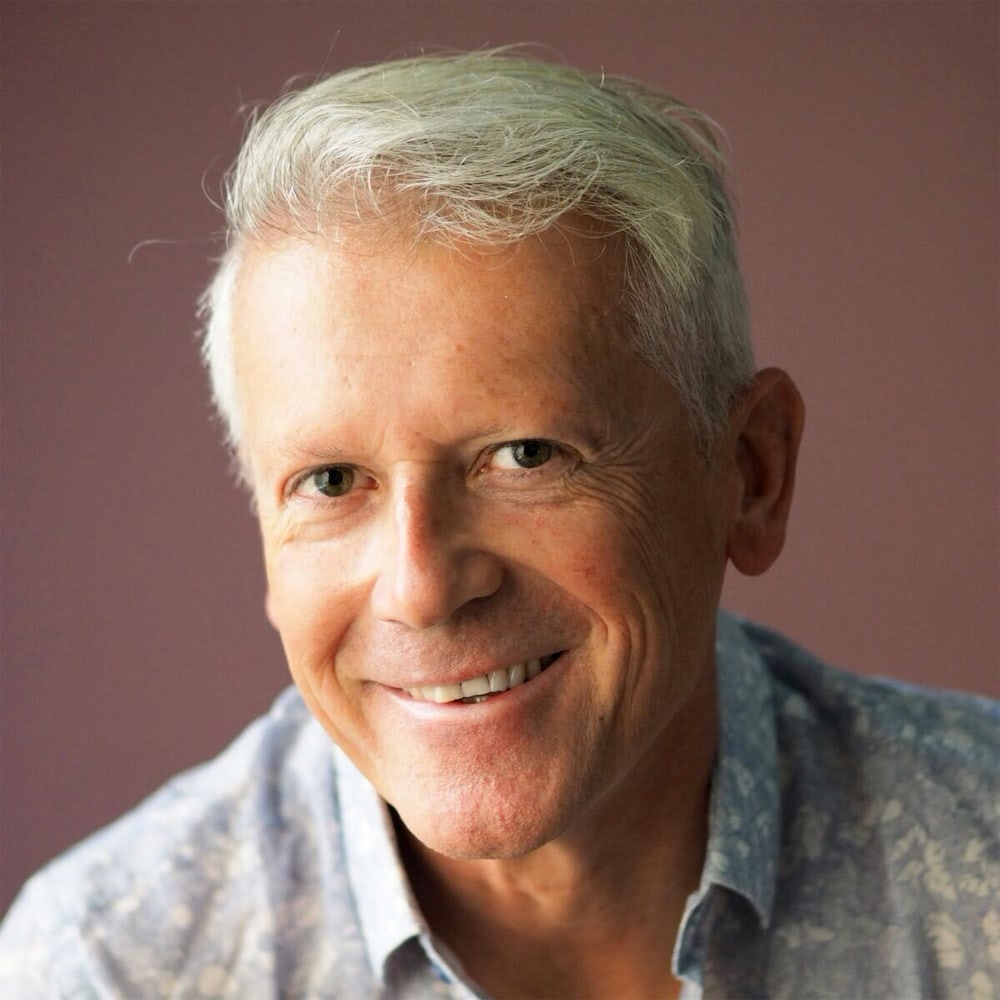 Jim Beuks was born on 27 August 1960 in Amsterdam. His parents were teenagers during the Second World War. For them, the war was very sad. He carries their experiences with him. However, in his paintings over the years, he has managed to transform them into moments of happiness. From childhood, his passion for painting was aroused and he developed it. He found his way to transform his parents' past in his own artistic way. Later, he had lessons from painter Johan Suttorp in Amsterdam. Here he learned the intricacies of the painting profession. These sessions took him on a voyage of discovery in search of his own style.

His inspiration lies in his experiences. He is passionate and cherishes his lines.
He hereby invites everyone to participate in his artistic journey. His greatest satisfaction still lies in conveying pleasure and moments of surprise.

Jim also works as a purser for an airline, which brings him into contact with different landscapes and cultures. These provide themes and colours that he incorporates into his paintings.
In addition, Amsterdam, his birthplace, is the centre of Dutch art and culture. The city he still lives in and loves!